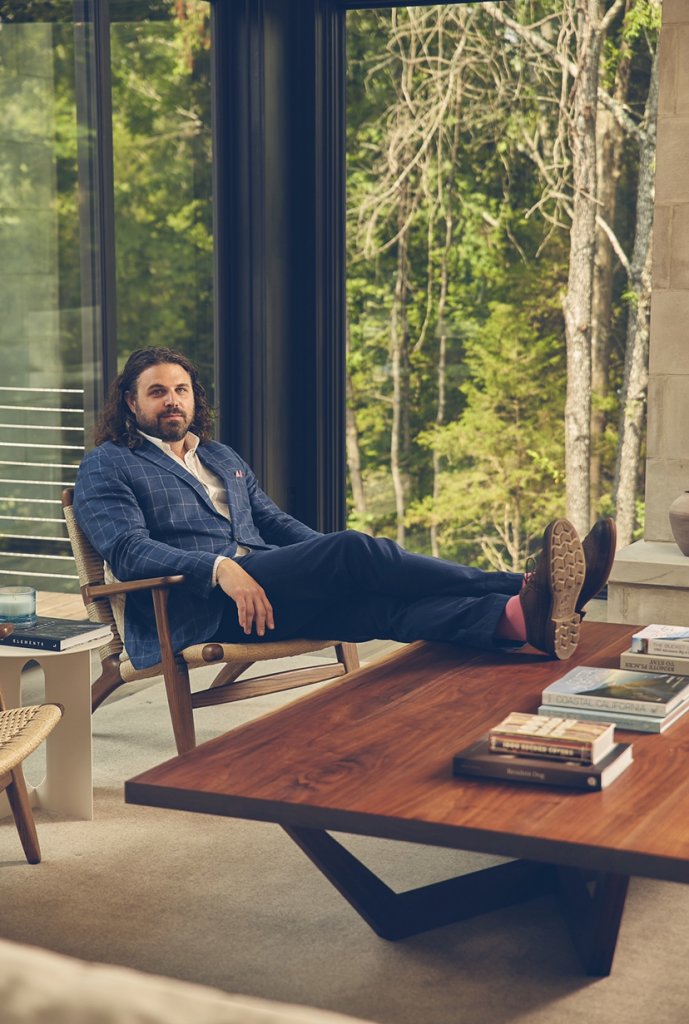 Craig Bayens studied Functional Design at Murray State University as an alternative to riding bulls in the rodeo. He started the C. Bayens Furniture Co. in 2004 with the mindset that design doesn’t have to be complicated to be appealing, less is more, and simple is better. CBF is proud to be the only Mid-Century Modern / Contemporary design/build shop in Louisville.

In 2015, Bayens was brought to national attention when he competed in the inaugural season of Spike TV’s “Framework”.  Also in 2015, Bayens had seen a lifelong dream come to fruition when he purchased his current studio the original Hook & Ladder No. 4 (circa 1890) which he shares with his two Rottweilers.